Driving tests may be needed for those looking to move to EU countries if road users have not received their new licence before the end of the Brexit transition period. Before the UK left the EU, all driving licences were valid across any European country for holidays as well as those looking to emigrate.

GOV.UK says the current rules on driving licence exchange will remain in place during the transition period meaning UK licences are still valid in Europe.

However, motorists who wish to move abroad must urgently switch their driving licence for one where they are looking to live or face the prospect of needing a foreign retest.

Car experts MiiDrive revealed passing a test in some EU nations can cost up to £1,800 with certain conditions needed to secure a licence.

Germany is one of the tougher regions with motorists needing to learn for a minimum of 25 to 45 hours at an average cost of more than £1,790. 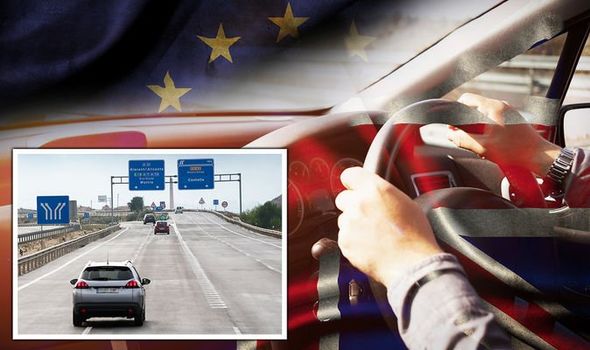 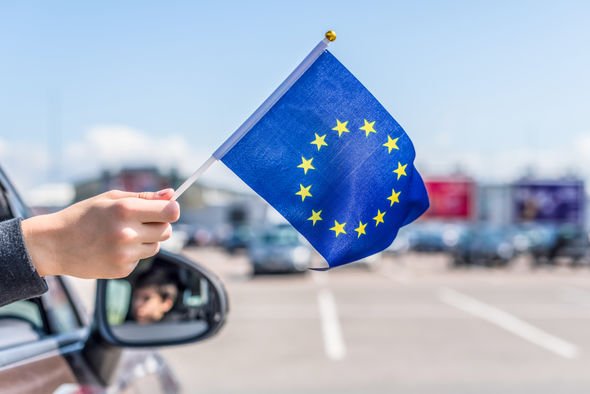 French standard driving schools start with 20 hours with road users also required to pay a registration and test application fee which can see costs rise to more than £1,100.

This is slightly higher than average UK costs with 30 hours of lessons valued at around £800.

Asher Insmail, CEO of MiiDrive said: “It’s scary to think just how much money Britons could end up paying for a freedom we currently take for granted.”

Road users are warned exchanging a licence can be a long process and have been warned an application should be started as soon as possible.

A statement on GOV.UK said: “If you live and drive in an EU or EEA country you must exchange your UK driving licence for a licence in the country where you live. You should do this before the UK leaves the EU.

“Some EU and EEA countries will continue the current licence exchange arrangement after a no-deal Brexit.

“In other countries the process will change. You may also need to retake your driving test.

“Exchange your licence as early as you can because your application may take longer than usual to process.”

The European Union says motorists should contact the relevant national administration to find out about any new rules which come into place from 1 January 2021.

Road users looking to drive on a permanent basis in Greece and Slovenia do not need to worry with both countries revealing UK licences will continue to be recognised.

However, the majority of nations will require motorists to exchange their driving licence before the UK leaves the EU to ensure road users are not caught out.

UK nationals living abroad will be able to regain their licence when they return to the UK providing a test was passed in the UK or another designated country. 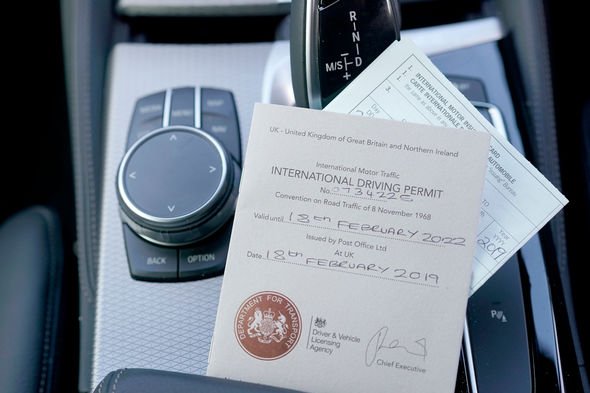 Do I need to retake my test if I’m going on holiday?

The simple answer is no, motorists will not need to take any further tests to drive abroad in the EU on a temporary basis after Brexit.

However road users will need to apply for an International Driving permit (IDP) and carry this at all times while they are abroad.

An IDP can be purchased for as little as £5.50 from a local Post Office and acts as a temporary licence in areas where your UK licence would not be valid permanently.

Alongside this, road users will also need to carry a car insurance green card to make sure they are protected from any damage.

Green cards act as proof you have a valid policy in place and will need to be carried after Brexit to be recognised.

These will not be automatically handed out to road users and customers must specifically ask their insurer to send one weeks before travel.