Asda say their fuel prices will remain at their current lows to help people continue to travel to work and make essential journeys. Petrol costs fell by 3p per litre at the supermarket champion earlier this week as costs fell to 99.7p per litre.

This was backed up with diesel price falls of 4p per litre as costs tumbled to 104.7p per litre across forecourts.

In a statement, Asda said: “You’ll find that earlier this week we cut the price of unleaded fuel by 3p per litre and reduced diesel by 4p a litre.

“Our nationwide price cap means that motorists filing up at any of our petrol stations will pay no more than 99.7p per litre for unleaded and 104.7 per litre for diesel.

“Following the fall in oil prices, this fuel price cut means we can continue to support the nation during these unprecedented times and help lower the cost for people who need to be travelling to and from work and those who need to make essential journeys.” 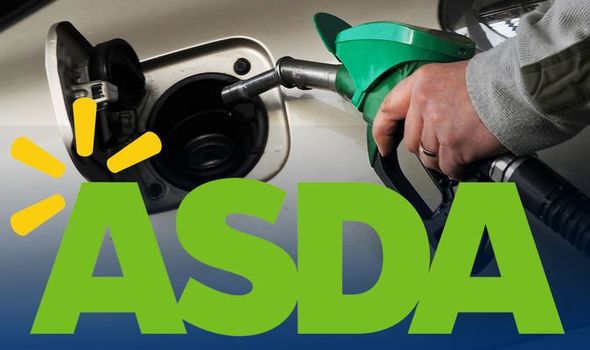 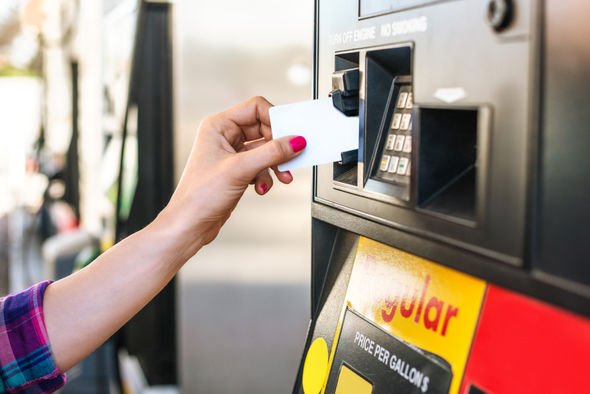 A supermarket price war began last week after Morrisons became the first retailer to drop costs below the £1 per litre mark.

The RAC praised the firm for reducing costs to a “fair price” which was “more reflective” of what the chain would have paid to supply the fuel.

Tesco have also dropped its costs below the historic £1 mark as they followed their rivals in making the move.

DON’T MISS
Fuel pump: Supermarkets are overcharging for petrol and diesel [COMMENT]
Save money every time you fill up with this fuel pump trick  [TIPS]
Fuel pump costs can be reduced with simple tips  [ADVICE]

Asda confirmed the price drops were down to a fall in the price of oil which has plummeted since the start of the lockdown.

According to data from the RAC Foundation, wholesale petrol costs have fallen from 93p per litre to 74p per litre between January and March.

Wholesale petrol costs have dropped in the past couple of weeks, with costs as low as 69p per litre at the end of April.

Average petrol prices stood at 127.33p per litre on 27 january before recording over a 20p per litre drop in the past few months.

Costs now stand at 105.09p per litre but looks set to tumble even further before prices start to rise. 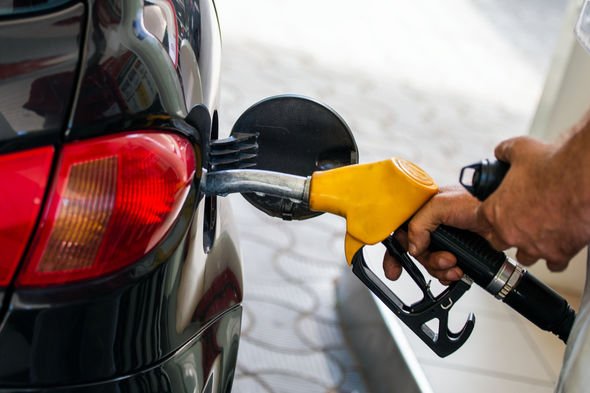 However, he warned costs could be reduced even further by fuel supply chains which were “holding back” on savings.

He told Express.co.uk: “Delighted Asda is leading the way as per normal in keeping pump prices fair and honest.

“But the greedy fuel supply chain is still holding back on 12p of wholesale falls behind the Covid crisis.

“Profiteering remains entrenched, thank heavens for supermarkets. Without them prices would be even worse.”