Home » Car Reviews » How Do You Pronounce Audi Properly?

How Do You Pronounce Audi Properly? 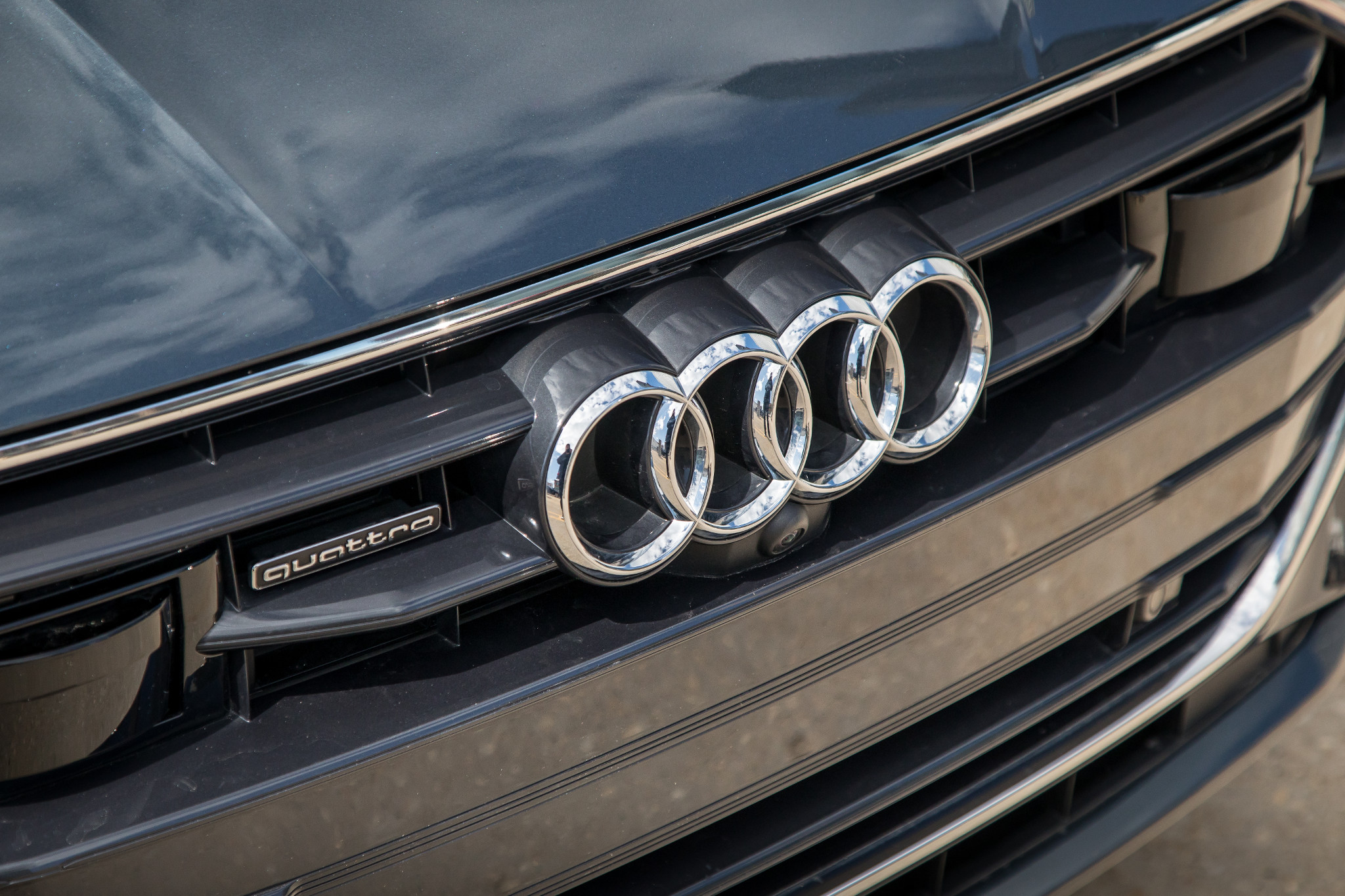 It’s the same kind of debate that you’ll get over words like “coupon” or “schedule,” or even a word like “foyer.” What’s the proper way to pronounce the name “Audi”? The German luxury brand owned by Volkswagen Group is said differently depending on what part of the country, or even what part of the world you’re in — some say “Ow-dee,” rhymes with “howdy.” On the other hand, some say “Aw-dee,” rhymes with “shoddy.” There are two schools of thought to how it’s supposed to be said, but there really is only one proper way, according to the people at the brand itself.

Related: 2020 Audi Q7: Everything You Need to Know

In the “Aw-dee” camp are the people who point to the brand’s beginnings, when it was founded by German engineer August Horch. “Horch” means “listen” in German — and the Latin translation of that is the word “audi,” where the brand he founded gets its name from. So many people assume that Audi should be pronounced like other Latin-derived words such as “audio,” “auditory,” “audible” and so on. But we’re here to tell you that this is not the case.

The proper pronunciation of the brand’s name is indeed “Ow-dee,” say the brand’s own representatives.

“Audi means ‘listen’ in Latin, and loosely translates in German to ‘horch,’ which is of course a nod to the original founder, August Horch,” said Loren Angelo, vice president of marketing, Audi of America. “Since Audi is so close to the word ‘audio,’ we often hear our name pronounced, ‘Aw-dee,’ but to set the record straight, the official pronunciation is ‘Ow-dee’ similar to ‘howdy’ or ‘outie’ like the belly button!”

So there you have it, folks. Straight from the source — it’s “Ow-dee,” not “Aw-dee.” Now friends, we need to have a conversation about how to properly say “Porsche” and “Jaguar” …