Home » Car Reviews » Ignoring this vital road sign could see motorists fined up to £2,500 or prosecuted

Ignoring this vital road sign could see motorists fined up to £2,500 or prosecuted

Motorists may miss the temporary signs or ignore them as being unimportant compared to fixed street instructions. However, this could see motorists fined £60 with charges possibly increased depending on the severity of the incident.

The code says motorists will need to be more watchful and look for additional signs providing specific instructions.

When approaching roadworks motorists must get into the correct lane in good time and should not switch lanes to overtake queuing traffic.

The Highway Code says motorists cannot drive through areas of road marked off by traffic cones. 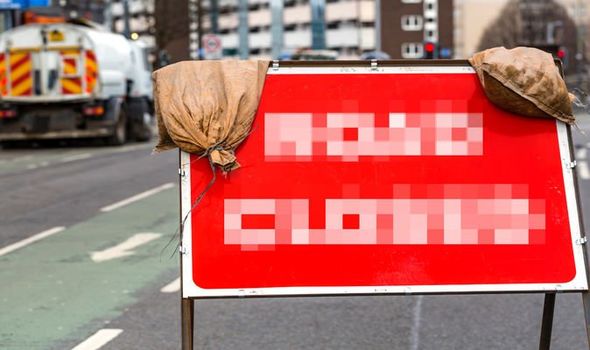 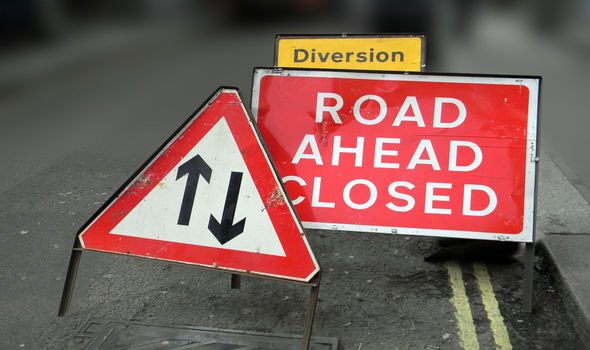 They urge motorists to keep a safe distance and to not become distracted by traffic leaving the roadworks area.

They warn drivers traffic ahead may be obstructed by slow moving traffic so extra care should be taken near cyclists and motorcyclists.

Failing to abide by the rules can have major consequences for motorists who are likely to be hit with fines.

This could mean road users are issued a £60 fine and up to three penalty points on a driving licence.

The experts say motorists who enter closed roads could be penalised with anything from a fixed penalty to a careless driving charge.

This could result in a motorist being taken to court which may see total fines increased to £2,500.

Last year, research conducted by construction firm Amey revealed 59 percent of motorists admit they are not safety-conscious when travelling through road works.

A staggering 74 percent of motorists surveyed admitted to exceeding speed limits while travelling through roadworks as 24 percent admitted they did not fully concentrate.

He said problems were increasing in their severity before describing the reality of highways teams needing to contend with the public as “disconcerting”.

Mr Lee hopes the research will help bring around a change in driver behaviour towards road workers.

He said: “‘At HTMA, through our Health, Safety & Wellbeing Group, we’ve pushed for many years to raise awareness with the general population and the authorities, of the threats to the roads workforce and to tackle road works incursions and abuse.

“I hope that by continuing to highlight the danger, through the likes of this public research that Amey has commissioned, a change in motorists’ behaviour will be brought about.” 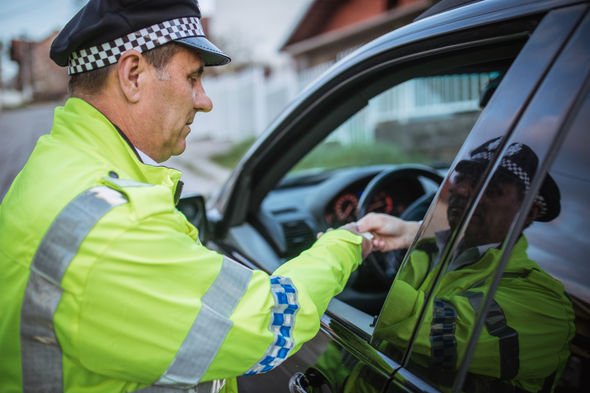 As well as being issued a charge and potentially putting other people’s lives at risk, ignoring temporary signs can also lead to vehicle damage.

Driving through closed roads or over a section of tarmac which is blocked off may result in your car picking up problems.

Under these circumstances car insurance firms are unlikely to payout on claims as this will be viewed as negligence.

Road users may need to pay for their own repair costs and may even be blacklisted from using traditional car insurance providers.