Lidl To Use Einride Electric Trucks In Sweden

Einride was selected to help electrify and automate Lidl’s supply chain in Sweden.

Einride, the autonomous EV specialist, announced that the long-term partnership with Lidl in Sweden is entering the stage of implementation.

This autumn (from October), the first Einride electric trucks will be used in Lidl’s supply chain, which is scheduled to go zero-emission by 2025.

We are not sure whether this will be the fancy T-pod vehicles, demonstrated since about a year ago, or rather a more conventional truck, as shown in the image from the press release: 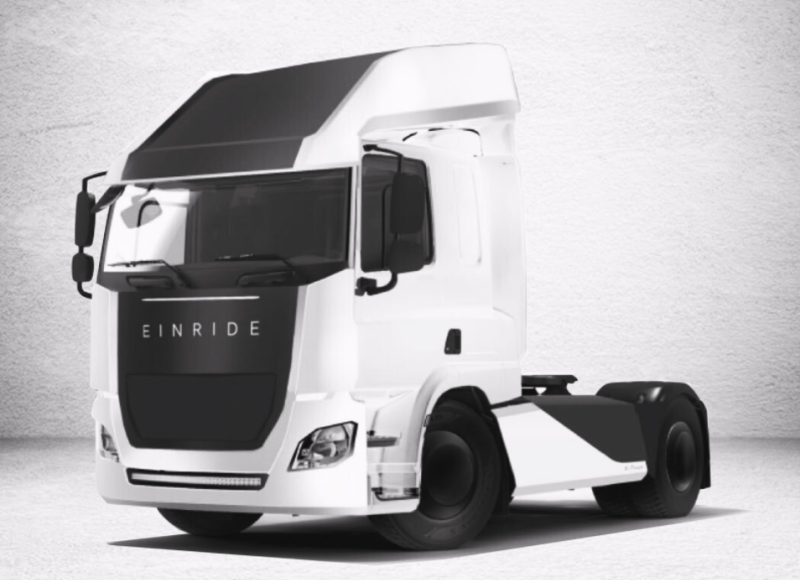 The implementation of autonomous driving is expected to follow in the next phase.

“Initially, the project will focus on the Stockholm region, where regular transport between Lidl’s central warehouse and stores in the area with electric vehicles will commence this autumn. The scope will subsequently be expanded to include more of Lidl’s operations in Sweden. Lidl’s 2025 goal will serve as the first major milestone in what will be a long-term partnership between the two companies. By then, a significant proportion of all Lidl transport will take place with Einride electric vehicles, as well as many shipments completed without a driver in the vehicle.”