Car tax changes were not known to almost a  third of fleet managers in the UK with sectors set to miss out on the major changes. A new study from electric car experts, Go Ultra Low, found that 32 percent of fleet managers did not know the headline features.

The updates to benefit in kind rates have only come into effect for those on a company car salary sacrifice scheme.

Therefore fleet purchases will be crucial to the success of the scheme and boosting EV adoption across the nation.

Tim Anderson, spokesperson at Energy Saving Trust said: “When it comes to recognising the role and value of EVs, fleets are ahead of the curve. 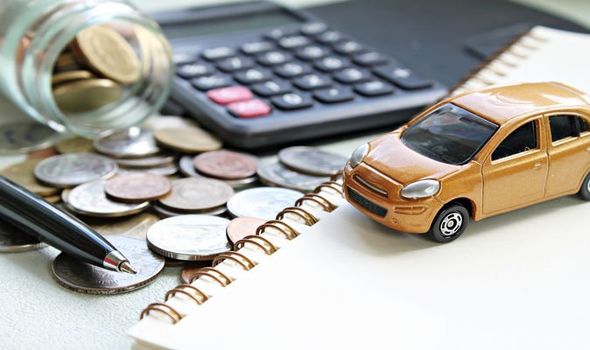 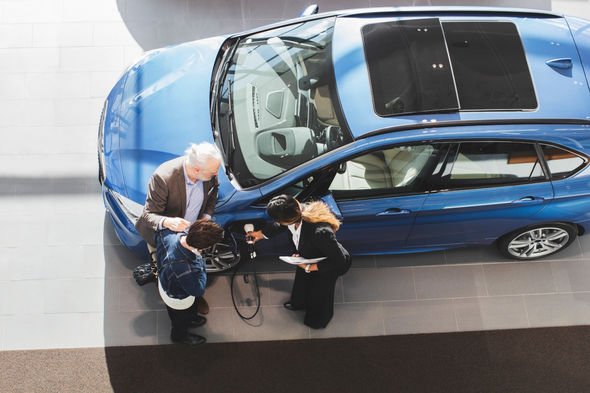 “The lower Benefit in Kind rates will enable company car drivers to enjoy very low tax rates and accelerate the transition to clean transport. Yet, there remains further efforts to be made.”

The new tax changes have seen benefit in kind rates for new electric cars slashed from 16 percent to zero.

The updates will see upfront electric car costs fall to similar rates for petrol and diesel cars which is expected to boost the uptake.

Rates will climb to just one percent next year and two percent in 2022 where they will then be frozen for two further years.

DON’T MISS
Car tax changes will offer ‘savings’ for some owners  [COMMENT]
Motorists could pay over £1,000 for cars due to this tax change  [ADVICE]
These vehicles are exempt from paying any car tax charges [ANALYSIS]

The fall means city runarounds such as the Nissan LEAF could be available at some firms for just a couple of hundred pounds per month while offering owner’s a string of savings.

Motorists can save on fuel costs while enjoying mo car tax VED rates and no city congestion charges.

Octopus Electric Vehicles CEO, Fiona Howarth has previously claimed motorists could save £7,000 over a three year period by taking up the changes.

Last month, the firm confirmed they had recorded a 62 percent increase in people interested in salary sacrifice schemes.

Half of UK fleet managers are expecting an acceleration of electric company car uptake due to the new benefit in kind changes.

She warned decisions made about the adoption of EV’s would be “critical” in ensuring the vehicles reach the mass market.

Ms Welch said: “The Government’s Benefit-In-Kind tax incentives are helping to shift behaviour around company fleets and the car industry is supporting [this] with exciting products. 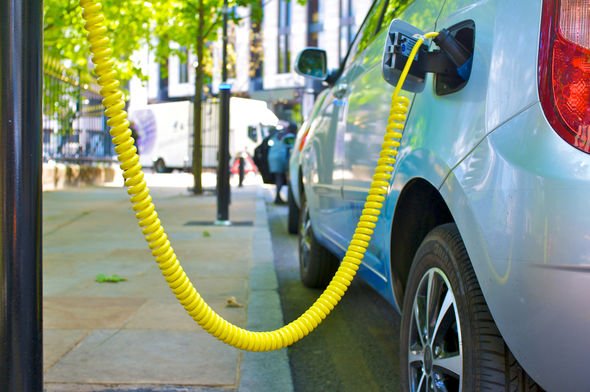 “There are around 60 electric models now available and most are able to travel more than 200-miles on a single charge.

“The decisions fleet managers make about EVs today will be critical in driving mass adoption tomorrow.”

In some positive news for the market, Go Ultra Low’s survey found one in three fleet managers expected half of their car fleet to be electric by 2025.

Also, one in seven fleet managers revealed they were prepared to buy an electric car for their team within the next two years.

The poll revealed a lack of charging infrastructure was the main reason firms were being held back by updating their vehicles.

A total of 56 percent of respondents said a lack of infrastructure was stopping them making the switch.

Poppy Welch said: “The UK now has more than 31,000 public chargepoint connectors, and an additional 500 chargepoints are installed each month, but we still hear from businesses that charging infrastructure remains an area of frustration.”