Jaguar designer Ian Callum left the classic British car firm after 20 years in 2019 after designing historic models such as the classic Vantage and DB9 machines. Alongside his work on the legendary models, Mr Callum also had a chance to draw a series of concept cars aiming to show off new designs and technology.

Speaking to Express.co.uk, Mr Callum has revealed how he would love to do a “next generation” model of Jaguar’s stunning C-X75 under his own CALLUM brand.

The model would be built for road use unlike the previous design which will not make it to a production run.

If the model was constructed, it would likely reach a seismic price tag with CALLUM’s upcoming Vanquish rebuild valued at £450,000. 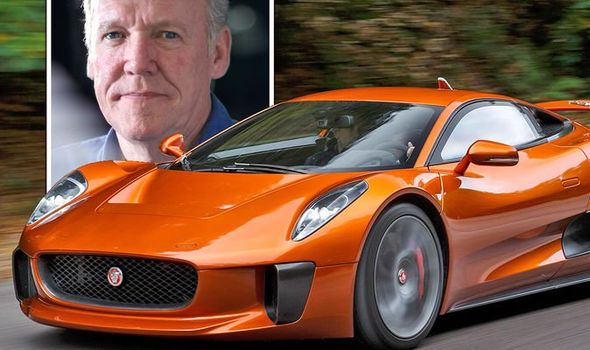 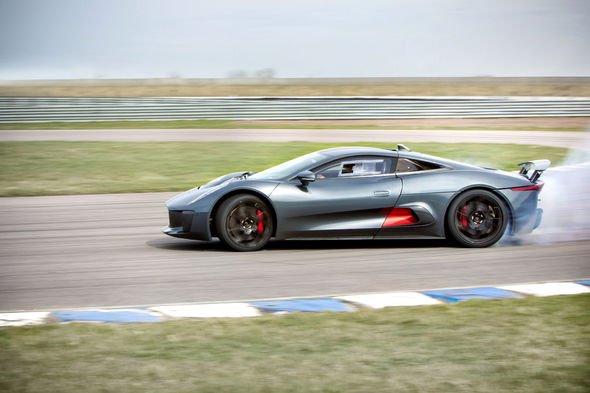 In an exclusive interview with Express.co.uk, Mr Callum said: “I would love to do some sort of supercar.

“I think by default it would end up electric. I think there’s no doubt about that.

“I don’t want it focused purely on performance. I want to do something that fundamentally looks beautiful.

“We did one at Jaguar called the C-X75 and in many ways I’d like to do the next generation of that car as an electric supercar.

“C-X75 will not make it to production in the end which is very sad but I would like to see, in some ways, a continuation of that car.”

He penned the stunning C-X75 back in 2010 which was branded as “the most advanced Jaguar ever created”.

The original car was designed with Formula 1 inspired features including a 1.6 litre dual boosted four-cylinder powerplant and a power output of 850bhp.

The model is designed to race from 0-100mph in less than six seconds with a seven-speed transmission able to change gears in under 200 milliseconds.

A prototype of the model exceeded 200mph with ease and has a theoretical maximum speed of up to 220mph.

The model was drawn to include dense electric motors which would be able to generate an extra 390 horsepower alone.

The model was scrapped in December 2012 due to the ongoing global economic crisis after Jaguar believed it was the wrong time to launch a new supercar.

The Jaguar F-Type was heavily influenced by the original C-X75 with many design features and technological advances being carried over. 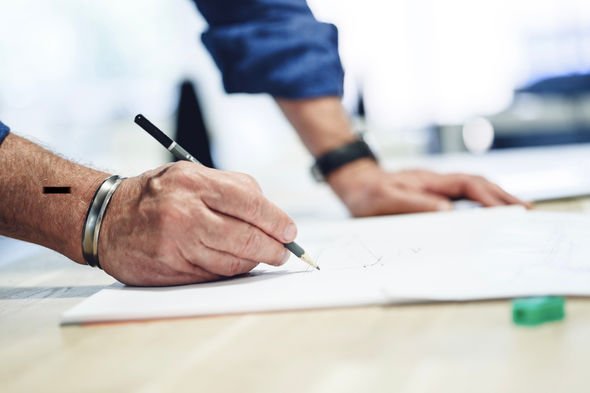 Mr Callum left Jaguar after working with the iconic brand for 20 years and is now working on relaunching a selection of Vanquish vehicles for exclusive buyers.

Just 25 individual vehicles will feature performance upgrades on the original Vanquish while customers will be able to fully customise features including the colour scheme.

Looking towards the project and the future, the legendary car designer said he was “energised” to get back to designing “ambitious” projects.

“You have a huge surge of energy and creativity and then you fall into this comfort zone for a while and it’s inevitable with any creative person.

“I feel now even just after a year out of Jaguar, I feel energised to go back to a sense of something quite ambitious creatively.”