Pub car parks should not be reopened as this can be used as an opportunity to dramatically curb drink driving across the country. Mr Freeman says limiting areas where people can park their cars may discourage people from driving to the pub and therefore cut drink driving offences.

He revealed the closing of car parks would be a “visible sign” that drinking and driving don’t mix.

The motoring lawyer has pushed for the government to launch a new campaign to curb drink-drive offences.

Mr Freeman said: “The reopening of bars and pubs is a welcome move for both the public and the economy.

“But inevitably there may well be those who – by default or design – get behind the wheel after having one too many. 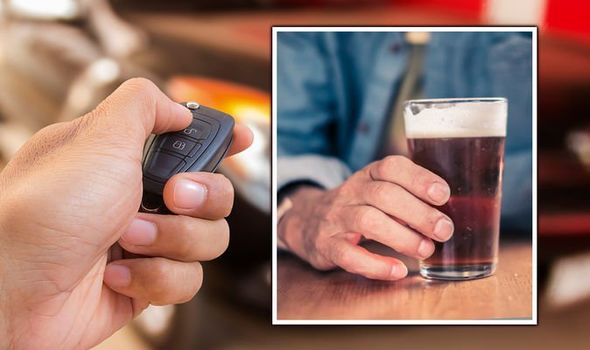 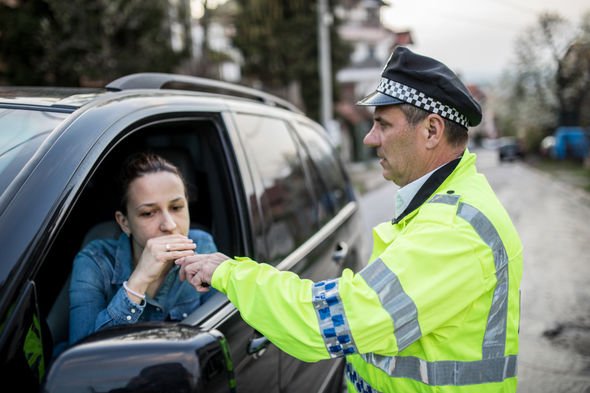 “The closing of pub car parks is a very visible sign that drinking and driving don’t go together.

“In fact the Government could use this opportunity to launch an anti-drink/drive campaign, citing the fact that pubs are open but car parks are closed. So leave the car at home.

Motorists who are caught drink-driving could be hit with heavy penalties such as fines or even prosecution.

Being in charge of a vehicle while above the legal limit may see motorists issued a three month jail sentence up to a £2,500 fine and a possible driving ban.

DON’T MISS
You could be fined for drink driving despite not being over the limit [ANALYSIS]
Scots cut drink drive limit – it makes NO DIFFERENCE to road accidents [COMMENT]
DRINK DRIVE CRACKDOWN: Instant breathalysers to stop drivers [INSIGHT]

Even refusing to provide a breath, blood or urine specimen if you’re stopped by police officers could see motorists issued heavy charges.

This can result in a six month imprisonment, an unlimited fine or a ban for at least one year.

According to rapid safety charity Brake, drink driving is one of the biggest killers on the roads in the UK.

It is estimated that 13 percent of all road deaths in the UK in 2018 were from car crashes where at least one driver was over the legal limit.

Mr Freeman says to cut offences people had to be made to feel “uncomfortable” about driving to the pub due to the major risks.

He also added the extra space gained from closing car parks will also provide room to help people to social distance in the early stages of the reopening process. 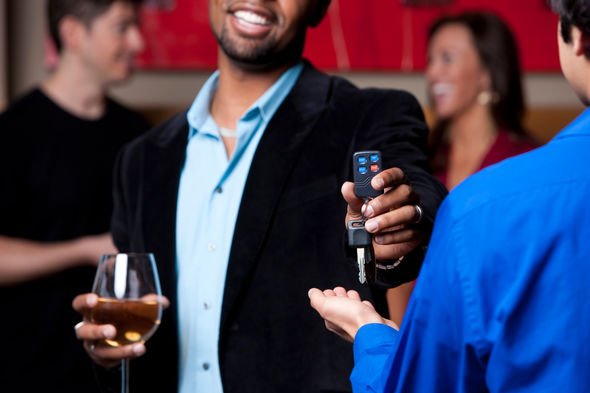 “One of the most effective ways of curbing drink driving is to make it difficult for people to use their car.

“But so many pubs, especially in rural or less built up areas have expansive car parks.

“Shutting these spaces to vehicles would enable pubs to increase capacity for outdoor drinkers – especially as the one metre rule is relaxed – making it safer for people to drink in numbers.

“But it would also be a strategic and powerful opportunity to remind people to leave the car at home.”

He added: “We need to make people feel a little more uncomfortable about bringing their car to the pub.

“Closed car parks will be a visible reminder of that whilst having the double whammy effect of helping pubs boost capacity and revive their battered revenue. It has to be a win-win situation.”